Reinventing development: Reforming the UN for people and planet 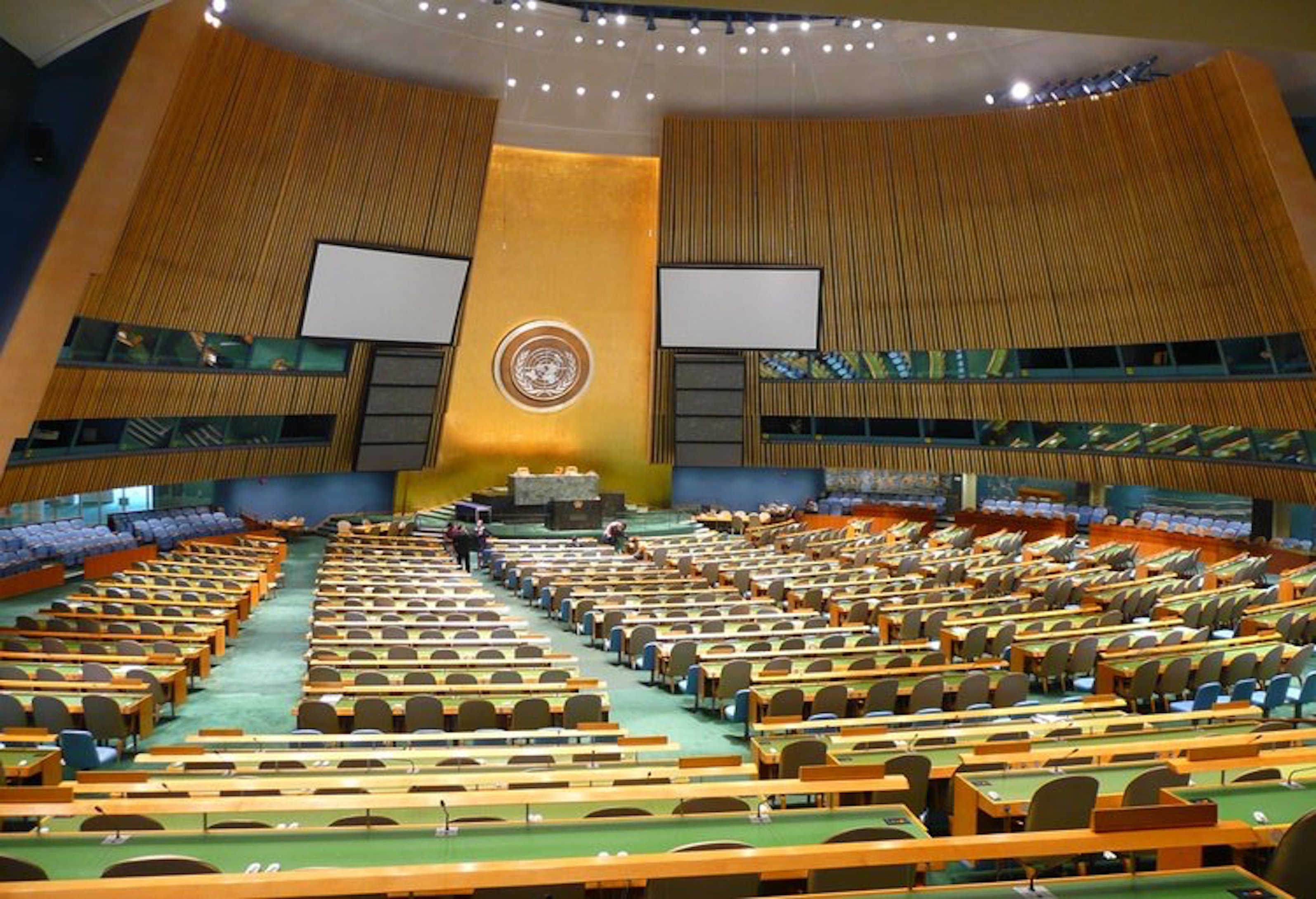 Transformational changes are needed to make the UN into a body that advances the public interest through democratic governance and commitment to its founding values. These changes will not be easy to bring about, but one thing is clear: a piecemeal approach won’t get us the UN we need. By Barbara Adams and Karen Judd for The Rosa Luxemburg Stiftung.

Since the United Nations’ founding 70 years ago, UN reform has been on the table—and, indeed, the institution has undergone several phases of reform. What is meant by reform, however, varies greatly depending on who is raising the issue. While there is no question that the UN is in need of renewal, proposed reforms are oftentimes diametrically opposed to one another.

Some reformers seek to streamline the institution, to make it more efficient so that it can better serve its purpose with fewer resources. Such proposals sidestep questions of power and interest and are presented as neutral and technocratic. But no reform is truly neutral, and in a context where corporate interests have been gaining greater control—through what could be called a stealth reform agenda—we must always ask whose purposes are served by proposed reforms.

On the other hand are proposals that address power balances within the UN, seeking for instance to change the composition of the Security Council or to reduce the dominance of the Permanent Five (P5) members. These proposals, however, stand little chance of being enacted any time soon due to the difficulty of amending the Charter and the intractable resistance of the veto-wielding P5. While advocates of such reforms may have justice, equity, and democracy on their side, their focus on these fundamental changes may stand in the way of pursuing the kinds of changes—short of amending the Charter—that can make the UN a more capable force for people and planet.

In this study, Barbara Adams and Karen Judd take a close look at the UN development policies. Trained as an economist, Adams has spent decades working in (and writing about) international politics both in and out of the UN. She is the author, with Kathryn Tobin, of the recent RLS–NYC study Confronting Development: A Critical Assessment of the UN’s Sustainable Development Goals. Judd, a former speechwriter and policy analyst at UN Women, is currently Associate Editor of New Labor Forum, published by the Murphy Institute—CUNY.

Transformational changes are needed to make the UN into a body that advances the public interest through democratic governance and commitment to its founding values. These changes will not be easy to bring about, but Adams and Judd give us the guideposts we need to set off on this path in the field of development. For one thing is clear: A piecemeal approach won’t get us the UN we need. A reform agenda that’s worth pursuing will recognize the entrenched interests that support the status quo and take on critical issues of financing, adopting a values-based framework, integrating the three UN pillars—human rights, sustainable development, peace and security—into that framework, and developing a culture of accountability.

Article: How the United Nations should respond in the age of global dissent
The peoples of the world need the United Nations more than at any time since 1945. It must not allow itself to remain mainly as a vehicle for the...
Page: Reforming the global economy
An emergency relief program can only form an initial stage in a broader agenda to overhaul the global economy. Particular attention must also be placed on...
Article: Dag Hammarskjöld and spirituality at the United Nations
The UN is a place of contrast between selfishness and sharing, and represents the major battle line for the future of humanity’s soul and collective...
Report: The United Nations and the principle of sharing
This report presents an analysis of the effectiveness of the United Nations and outlines measures which can significantly reform the body to ensure that...
Printer-friendly version