Re-imagining UK aid: What a progressive strategy could look like 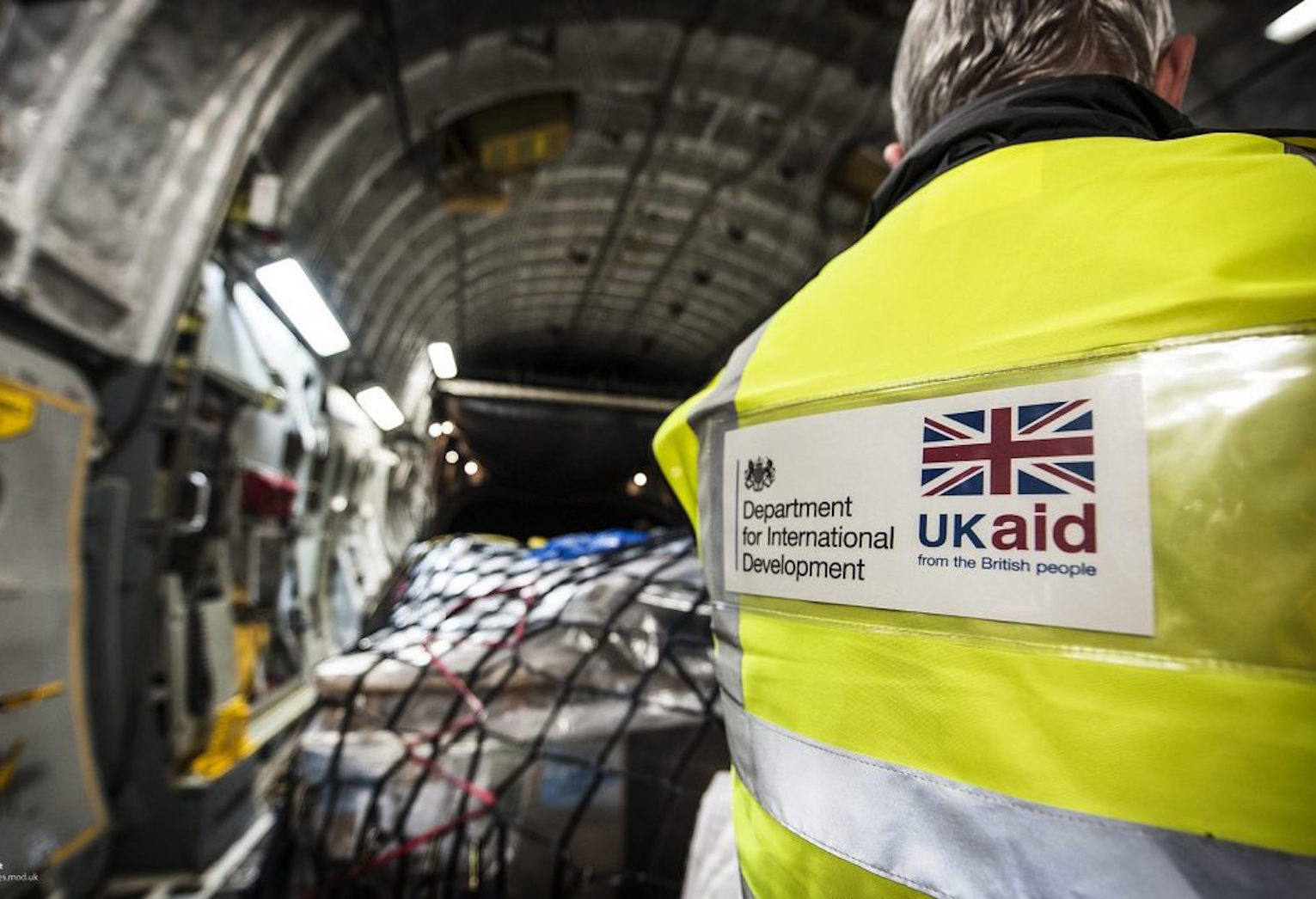 For too long aid spending has been driven by notions of charity, national self-interest, and an ideological belief that free markets and multinational business can solve the world’s problems. A new progressive vision for UK aid is urgently needed—re-focused on principles of social justice and the need to redistribute economic and political power in the world. This report lays out the key ways in which this can be achieved, by Global Justice Now.

A consensus has existed at Westminster on overseas aid for over a decade, with the mainstream political parties all backing the 0.7% spending target. Achieving this consensus was a considerable achievement. But the focus on how big the aid budget is has prevented a robust debate over how this money should be spent, what it should be spent on, and why.

What is wrong with aid?

UK aid spending is currently being shaped by a government with a preference for privatisation, big business, and ‘free market’ models of development. DFID’s focus on incorporating the private sector into all aspects of development stretches from supporting the expansion of private healthcare and education in developing countries to the deregulation of agriculture to encourage multinational business ‘investments’. At the extreme end, development funds have been spent on luxury apartments and shopping malls. This approach is based on the misguided belief that growth at the top of society is ultimately good for everyone because wealth will ‘trickledown’ to help the bottom.

At the same time, large amounts of DFID’s work is being outsourced to for-profit private contractors, most of who are based in the UK or other rich countries, who are now among the main beneficiaries of aid spending. Alongside this privatisation of UK aid, we are also witnessing a shift towards aid increasingly being spent in the national interest, rather than on poverty reduction.

Reimagining aid as redistribution and compensation

Aid cannot make up for all the injustices and inequalities su ered by the so-called developing world. But it can play an important role in struggles for social justice. In order to do this, we need to start re-envisaging what aid is.

For a start, aid could be re-imagined as a form of global wealth redistribution in a similar way to how, at a national level, most societies have some mechanism for redistributing wealth from the richest to the poorest. Whether it be social housing or national health services, welfare systems recognise that everyone is interconnected and wealth is not simply generated by the rich working alone, but by using the labour and resources of others. Aid spending should be rooted in similar principles, albeit in global terms. In this way we can start to consider aid more as a form of taxation and less as a donation.

Similarly, aid can also be considered a form of compensation. The developed world has grown rich, over many centuries, by pulling resources out of developing countries. Whether through the extraction of natural resources which can’t be replaced; tax avoidance by western corporations; ignoring the impacts of climate change; neo-liberal economic reforms; or wars fought for strategic interest, the impact of the rich world on developing countries can never be entirely redressed. But we can make a start. Aid, if re-imagined, could contribute to rebuilding economies and societies which have been plundered and pillaged.

The UK peddles a cynical colonialism and calls it aid - Zoe Williams, The Guardian

We need to talk about the UK’s aid budget - Aisha Dodwell, politics.co.uk

Article: Aid in reverse: how poor countries develop rich countries
New research on global financial flows shows that the usual development narrative has it backwards; aid is effectively flowing in reverse. And some of the...
Article: Famine looms in four countries as aid system struggles to cope, experts warn
Famine is looming in four different countries, threatening unprecedented levels of hunger and a global crisis that is already stretching the aid and...
Blog: Redistribution: The sane alternative
Across the world, the gulf between the rights of ordinary people and the interests of those who hold the reins of the world’s financial wealth has rarely...
Report: Financing the global sharing economy, part three (5): increase international aid
This section of the report Financing the Global Sharing Economy argues that there can be no justification for advanced economies redistributing so little...
Printer-friendly version