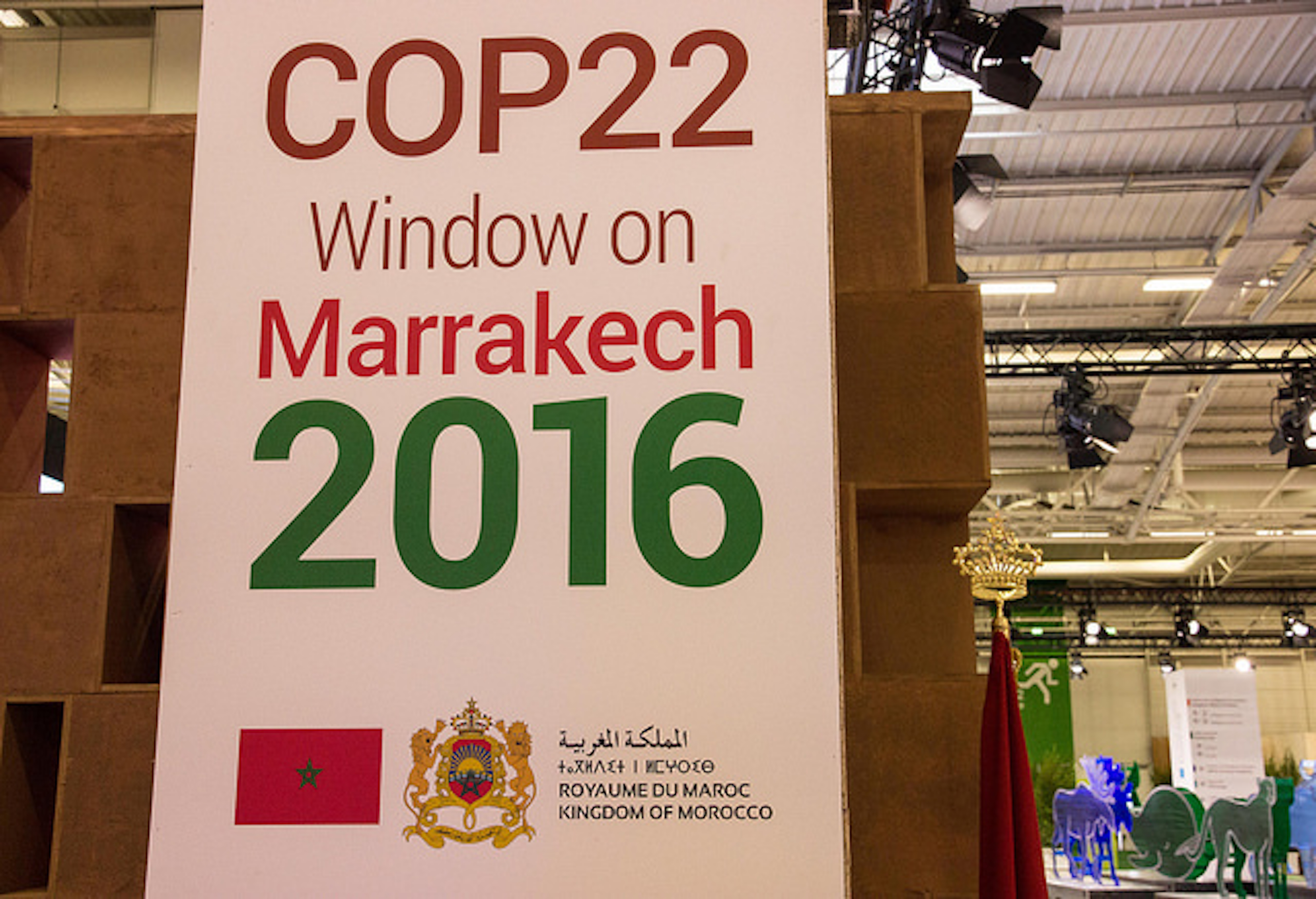 A new report from a diverse coalition of civil society organisations reveals what governments must do immediately to achieve goals of Paris Agreement, based on a 'fair-shares' analysis of 2020 pledges and support.

As government ministers meet in Marrakech to assess global ambition towards addressing climate change in the near-term, a diverse coalition of social movements, environmental and development NGOs, trade unions, and faith groups released a startling new report, Setting the Path towards 1.5°C: A Civil Society Equity Review of pre-2020 Ambition, which says the Paris Agreement’s aspirational temperature limit of 1.5°C can only be met if governments take immediate action in the next four years to speed up the pace of cutting emissions.

The report is a follow up to 2015’s A Civil Society Equity Review, which assessed countries’ Paris commitments -– their pledged emissions reductions post-2020 – against their “fair share” of such reductions, based on each country’s responsibility for causing climate change, and capability to help solve the problem.

Globally, the report finds that that only 30-44% of the mitigation needed in 2020 to achieve the 1.5°C limit has been pledged. Without much greater levels of emissions cuts in the pre-2020 years, action in the post-2020 years will have to be much more ambitious and costly than is feasible.

Governments cannot leave Marrakesh without Setting the Path towards 1.5°C

Beyond highlighting the urgent need to increase ambition and cooperation, the report prescribes a comprehensive set of recommendations, many aimed at the ongoing talks in Marrakech, dubbed an “Action COP,” and in particular the High-Level “Facilitative Dialogue” that is supposed to take an honest look into how to beef up the inadequate pre-2020 efforts. Among the recommendations:

A full list of global, regional, and national organisations that have endorsed the report, its findings and recommendations can be found at: civilsocietyreview.org/organizations2016

Page: The environmental crisis
Climate change and environmental pollution is only one aspect of a much wider ecological crisis that has resulted from our over-exploitation and...
News: Global Climate Change rallies push for urgent action
In London, STWR joined over 10,000 campaigners who braved the wind and December downpours to walk from the Houses of Parliament to the US embassy.
Article: Climate change could drive 122m more people into extreme poverty by 2030
The UN's 2016 State of Food and Agriculture report warns that without measures to halt and reverse climate change, food production could become impossible...
Printer-friendly version