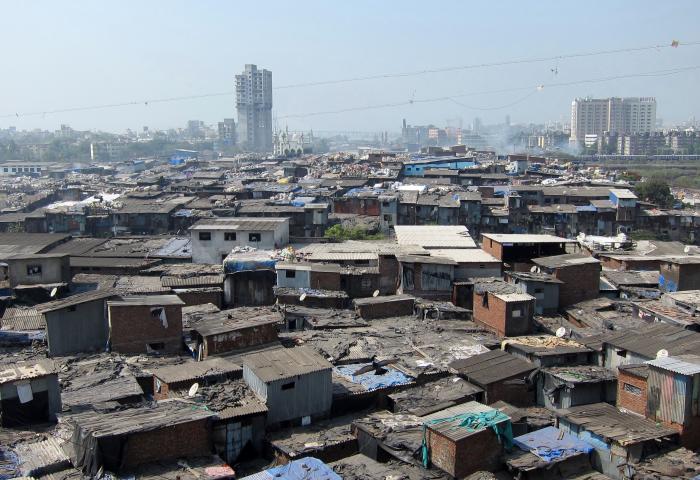 The war in Syria and a population surge in sub-Saharan Africa have undermined efforts to reduce the number of people living in extreme poverty, the World Bank has said.

In its annual report, the Washington-based development agency said the proportion of people living in such conditions had fallen to a new low of 10% in 2015 – the latest number available – down from 11% in 2013. It meant that the number of people living on less than $1.90 a day fell by 68 million to 736 million.

But the decline was half the rate of previous years and had slowed further, according to preliminary figures that estimated a 1.4 percentage-point fall between 2015 and 2018.

The agency, which aims to support sustainable development, added to the gloomy picture this year, with figures showing that those lifted out of extreme poverty struggled to make further progress up the income ladder.

The World Bank president, Jim Yong Kim, said the latest poverty audit represented “slow progress” towards a goal that would leave just 3% of people living in extreme poverty by 2030.

“Over the last 25 years, more than a billion people have lifted themselves out of extreme poverty, and the global poverty rate is now lower than it has ever been in recorded history. This is one of the greatest human achievements of our time,” he said.

“But if we are going to end poverty by 2030, we need much more investment, particularly in building human capital, to help promote the inclusive growth it will take to reach the remaining poor. For their sake, we cannot fail.”

Much of the reduction in global poverty over recent decades has been in China and neighbouring countries that have benefited from its spectacular growth rate. The global average has also benefited from the efforts of South American countries such as Brazil and Chile to lift people out of poverty.

Poverty rates have improved in some east African countries, but much of sub-Saharan Africa has fallen back after a population rise, especially in Nigeria and other west African states.

The first chapter of the report, Poverty and Shared Prosperity 2018: Piecing Together the Poverty Puzzle, which has been released in the run-up to the World Bank’s annual meeting next month in Bali, found that in the Middle East and north Africa, conflict in Syria and Yemen raised the level of extreme poverty from 9.5 million in 2013 to 18.6 million in 2015. In sub-Saharan Africa, the number grew from 405 million people in 2013 to 413 million in 2015.

Sub-Saharan Africa is expected to be the driving force behind the global population reaching 9.7 billion by 2050, from the current level of about 7.5 billion. By 2050, the UN expects about two-thirds of the global population to live in cities and more than half them to suffer shortages of basic commodities such as water.

The World Bank has come under fire in the past from unions and anti-poverty agencies for backing mainstream economic policies that recommend weakening workers’ rights and cutting business taxes to drive economic growth.

World Bank officials have countered that they are working with most countries in the sub-Saharan region with tailor-made policies to promote growth and alleviate poverty without having a one-size-fits-all agenda.

Report: Justice for people and planet
The report ‘Justice for People and Planet’ shows how corporate power has been used to repeatedly abuse and violate human and environmental rights, written...
Report: An estimated 100 million people are homeless worldwide
In an effort to shed light on the complex challenges and scale of homelessness worldwide, the Homeless World Cup have compiled statistics in the countries...
Article: Tax evasion isn’t just for the west: it conspires to keep Africa poor too
A new report reveals how western banks and governments turn a blind eye to billions of pounds’ worth of wealth, generated across west Africa, that is...
Blog: End the wars to halt the refugee crisis
"Despite the obvious correlation between Western-sustained wars and the EU’s refugee crisis, no moral awakening is yet to be realized." By Ramzy Baroud.
Printer-friendly version