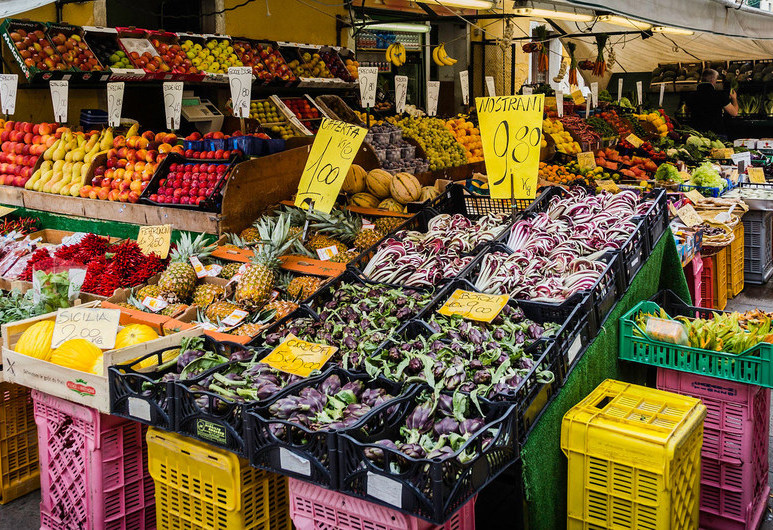 A sophisticated Italian food system is placing a heavy burden on Italy’s workers and farmers, an independent UN human rights expert has concluded, following an 11-day visit to the country that many regard as the world’s food capital.

Despite an estimated gross domestic product (GDP) of $2.84 trillion, world-renowned innovative businesses, a large agriculture sector and modern manufacturing capabilities, smallholder farmers are being exploited in Italy, the expert said.

“Italy is very active in promoting human rights internationally, in particular the right to food, but this does not altogether resonate nationally”, said Hilal Elver, UN Special Rapporteur on the right to food.

Following conversations with people who depend on food banks and charities for their next meal, she upheld that people in agriculture “work excessively long hours, under difficult conditions and with a salary too low to cover their basic needs.”

Moreover, undocumented migrant workers are often left “in limbo” with no access to regular jobs or the possibility of renting a decent place to live. And students do not have access to school canteens because their families are too poor to pay for it.

“As a developed country and the third largest economy in Europe, such levels of poverty and food insecurity in Italy are unacceptable”, spelled out Ms. Elver.

“The Italian Government should understand food charity is not to be confused with right to food.”

Agricultural migrant workers are one of the most vulnerable groups.

Between 450,000 to 500,000 migrants work in Italy’s agricultural sector, representing about half of its total workforce.

The field is often the only sector in which low-skilled workers can find employment, and hires the highest share of illegal migrant workers.

“From the north to the south of Italy, hundreds of thousands of workers farm the land or take care of livestock without adequate legal and social protections, coping with insufficient salaries and living under the constant threat of losing their job, being forcibly repatriated or becoming the object of physical and moral violence”, the UN expert said.

She maintained that seasonal and non-seasonal workers often find in the caporalato system, which outsources the recruitment of temporary workers to intermediaries and is accused of being exploitative, “the sole possibility to sell their labour and obtain payment.”

Other ways in which the black market encroaches on the Italian food system include dumping and burning contaminated products in rural areas; purchasing land with illicit cash; and using toxic fertilizers, often sprayed by workers without their knowledge.

“The increase in large-scale retailing has led to a significant reshaping of the food sector, as major distribution chains control the majority of the market and impose low prices that small-scale farmers cannot match”, the expert said.

The Special Rapporteur travelled to ten cities in the regions of Lazio, Lombardy, Tuscany, Piedmont, Apulia and Sicily where she met with local authorities, migrant workers, small-scale farmers and agricultural workers, among others.

She also discussed access to school canteens with academics, teachers and students.

“They expressed the urgent need to establish a national framework for school feeding programmes to combat disparities among municipalities and ensure that all students have access to canteens, despite their families’ economic situation”, concluded the independent expert.

Independent experts are appointed by the Geneva-based UN Human Rights Council to examine and report back on a specific human rights theme or a country situation. The positions are honourary and the experts are not UN staff, nor are they paid for their work.

News: UN sounds alarm over unprecedented levels of hunger in southern Africa
Southern Africa is in the throes of a climate emergency, with hunger levels in the region on a previously unseen scale, the UN has warned.
Blog: A year of protests, with inequality at their root
The UN's 2019 report on human development is timely in view of the widespread social unrest in many countries that derives, to a large extent, from the...
Blog: What protests in Lebanon can tell us about inequality worldwide
With all eyes on them, Lebanese protesters now have the opportunity to outline an ambitious programme for reform that tackles inequality for current and...
News: Inequality threatening human development, new global UN report warns
Despite global progress in tackling poverty, hunger and disease, a “new generation of inequalities” indicates that many societies are not working as they...
Printer-friendly version