It's time to retire metrics like GDP. They don't measure everything that matters 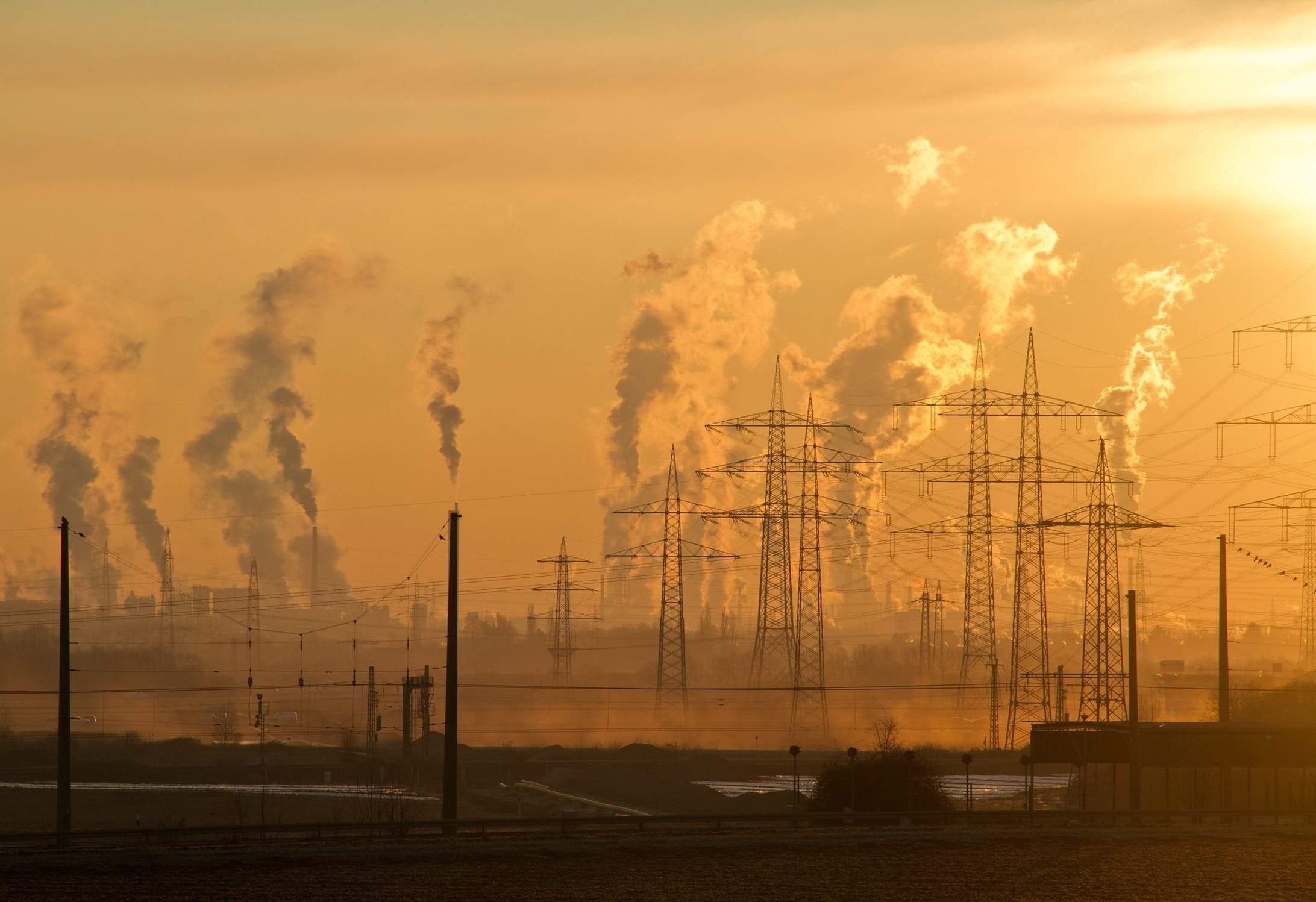 The way we assess economic performance and social progress is fundamentally wrong, and the climate crisis has brought these concerns to the fore, writes Joseph Stiglitz.

The world is facing three existential crises: a climate crisis, an inequality crisis and a crisis in democracy. Will we be able to prosper within our planetary boundaries? Can a modern economy deliver shared prosperity? And can democracies thrive if our economies fail to deliver shared prosperity? These are critical questions, yet the accepted ways by which we measure economic performance give absolutely no hint that we might be facing a problem. Each of these crises has reinforced the fact that we need better tools to assess economic performance and social progress.

The standard measure of economic performance is gross domestic product (GDP), which is the sum of the value of goods and services produced within a country over a given period. GDP was humming along nicely, rising year after year, until the 2008 global financial crisis hit. The global financial crisis was the ultimate illustration of the deficiencies in commonly used metrics. None of those metrics gave policymakers or markets adequate warning that something was amiss. Though a few astute economists had sounded the alarm, the standard measures seemed to suggest everything was fine.

Since then, according to the GDP metric, the US has been growing slightly more slowly than in earlier years, but it’s nothing to worry about. Politicians, looking at these metrics, suggest slight reforms to the economic system and, they promise, all will be well.

In Europe, the impact of 2008 was more severe, especially in countries most affected by the euro crisis. But even there, apart from high unemployment numbers, standard metrics do not fully reflect the adverse impacts of the austerity measures, either the magnitude of people’s suffering or the impacts on long-term standards of living.

Nor do our standard GDP measures provide us with the guidance we need to address the inequality crisis. So what if GDP goes up, if most citizens are worse off? In the first three years of the so-called recovery from the financial crisis, about 91% of the gains went to the top 1%. No wonder that many people doubted the claims of politicians who were then saying the economy was well on the way to a robust recovery.

For a long time I have been concerned with this problem – the gap between what our metrics show and what they need to show. During the Clinton administration, when I served as a member and then chairman of the Council of Economic Advisers, I grew increasingly worried about how our main economic measures failed to take into account environmental degradation and resource depletion. If our economy seems to be growing but that growth is not sustainable because we are destroying the environment and using up scarce natural resources, our statistics should warn us. But because GDP didn’t include resource depletion and environmental degradation, we typically get an excessively rosy picture.

These concerns have now been brought to the fore with the climate crisis. It has been three decades since the threat of climate change was first widely recognized, and matters have grown worse faster than initially expected. There have been more extreme events, greater melting of glaciers and greater natural habitat destruction.

It is clear that something is fundamentally wrong with the way we assess economic performance and social progress. Even worse, our metrics frequently give the misleading impression that there is a trade-off between the two; that, for instance, changes that enhance people’s economic security, whether through improved pensions or a better welfare state, come at the expense of national economic performance.

Getting the measure right – or at least a lot better – is crucially important, especially in our metrics- and performance-oriented society. If we measure the wrong thing, we will do the wrong thing. If our measures tell us everything is fine when it really isn’t, we will be complacent.

And it should be clear that, in spite of the increases in GDP, in spite of the 2008 crisis being well behind us, everything is not fine. We see this in the political discontent rippling through so many advanced countries; we see it in the widespread support of demagogues, whose successes depend on exploiting economic discontent; and we see it in the environment around us, where fires rage and floods and droughts occur at ever-increasing intervals.

Fortunately, a variety of advances in methodology and technology have provided us with better measurement tools, and the international community has begun to embrace them. What we have accomplished so far has convinced me and many other economists of two things: first, that it is possible to construct much better measures of an economy’s health. Governments can and should go well beyond GDP. Second, that there is far more work to be done.

As Angel Gurría, secretary general of the Organisation for Economic Cooperation and Development, has written: “It is only by having better metrics that truly reflect people’s lives and aspirations that we will be able to design and implement ‘better policies for better lives’.”

Joseph E Stiglitz is a Nobel laureate in economics and the co-author of Measuring What Counts: The Global Movement for Well-Being

Blog: Debating the degrowth alternative
Giorgos Kallis, a prominent scholar on ‘degrowth’, recently wrote an essay that was the subject of debate among members of the Great Transition Initiative...
Article: Never ending growth?
The drive for continuous economic growth is the fatal flaw in the UN's plan to end poverty and save the planet, writes Joan Martinez Alier and Nick Meynen...
Report: Heralding Article 25: A people's strategy for world transformation
After so many years of political inaction only the massed goodwill of ordinary people can bring about an end to poverty in a world of plenty through...
Article: Managing without growth. Slower by design, not disaster
It took homo sapiens some 200,000 years to reach the first billion by about 1800. In just the 10 years separating the first and second edition of Managing...
News: A zero growth economy? What would it mean for us all?
Share The World's Resources operated a stall at a Quakers conference held at Friends House, London, on the 26th September 2009. The event focussed on the...
Printer-friendly version