Implementing the commons in Europe 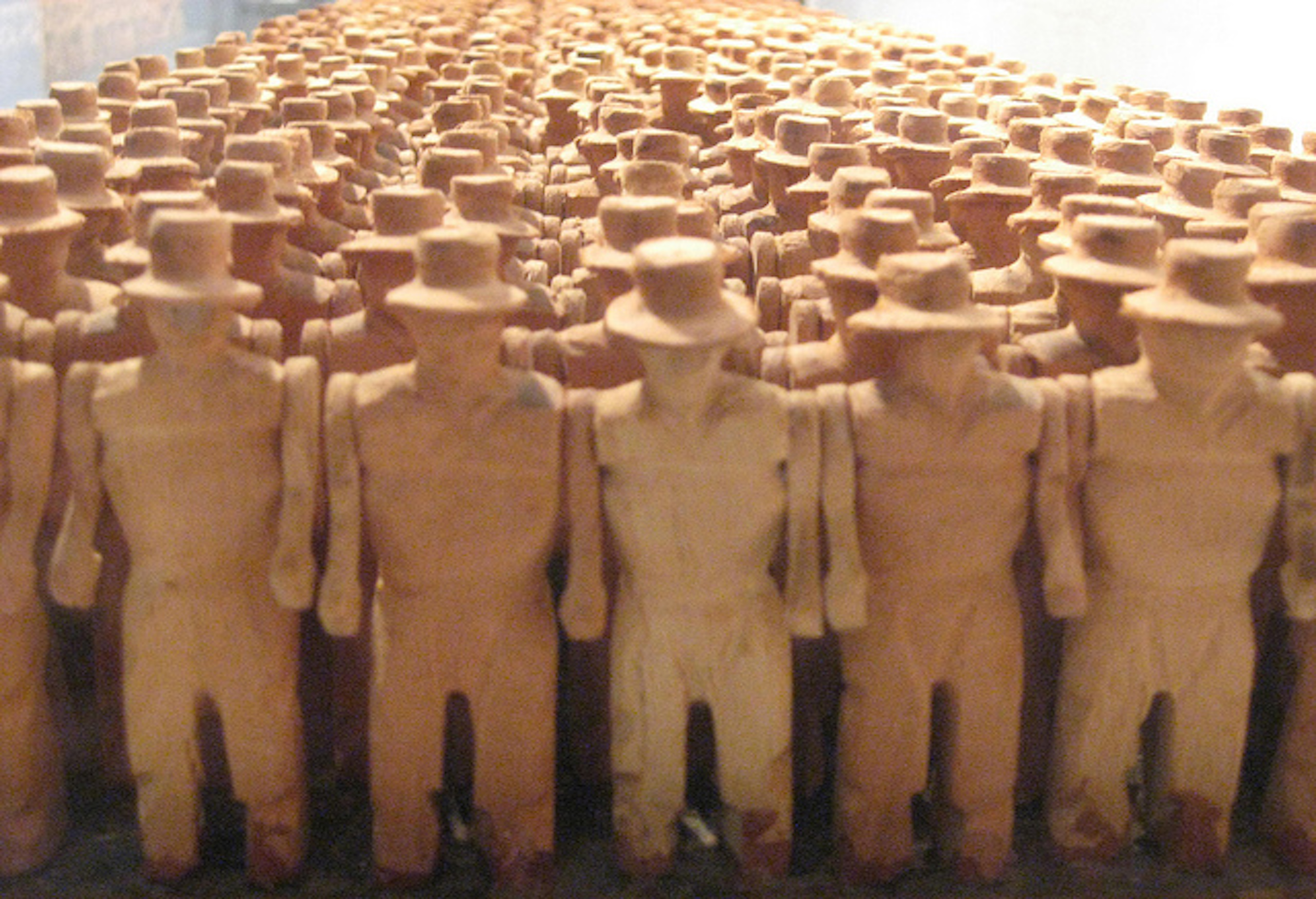 On November 15, the first meeting of the European Commons Assembly (ECA) will take place in Brussels to discuss, showcase, and bring into practice the commons in and for Europe. By Marta Cillero, openDemocracy.

The European economic crisis has been exacerbated by the lack of leadership in the continent. In addition to the financial turmoil, Europe has lost its ethical vocation inside and outside its limits.

We are living in times where the privatisation of basic common goods is the norm, and where reclaiming access to fundamental resources seems to be either utopian or radical. In this sense, the new political parties springing up across Europe can do a lot, both in regard to raising consciousness, and in the promotion of a new type of social and political values.

However, their lack of capacity for working transnationally to influence and change the political agendas prevents them from implementing practices of self-management of common goods. In order to restructure the model, it is necessary to inject new ideas and visions into it.

We need, in essence, to bring into practice our idea of ​​wellbeing and commoning, not only defending it from capitalist consumerist values, but also to find ways to implement it. Those of us, who believe in the protection of the commons, must try to find new European spaces for discussions and interaction.

Almost one decade after Elinor Ostrom was awarded with the Nobel prize for showing that when communities are given the right to self-organise they can democratically govern themselves to preserve the environment, we haven’t found the right formula to implement effective policy proposals for the commons.

Theoretical debates around the commons and its definition don't seem to evolve into terms that can have an impact in real life. We need to identify the methods of local initiatives that are creating self-managed systems that satisfy important needs – and then extend them to a transnational level.

There are already existing examples of models of governing the commons around Europe: Naples, was the first Italian city to establish a “Department of the Commons” and the first to change the municipal statute by inserting the “commons” as one of the interests to be protected and recognised as the functional exercise of fundamental rights of the person. Naples is demonstrating how local property can be managed by local commons without central regulation.

At the same time, Barcelona en Comu, the citizen platform launched in June 2014 that is currently governing in the City of Barcelona, includes in its program the objective of recovering water and energy as commons for the citizens; it aims to establish a common currency and a guaranteed citizens' income. Barcelona en Comu also aims to develop alternative models of economy and make Barcelona a city of free software.

At the supranational level, the European Parliament counts a Commons Intergroup among its 28 intergroups, and even if the intergroups have no legislative power (they are formed of Members of the European Parliament from different political groups with a view to holding informal exchanges of views on particular subjects), the existence of the "common goods and public services" intergroup, can be understood as a confirmation of the aspirations of the commons to have a bigger presence in the political agenda.

On November 15-17, the first meeting of the European Commons Assembly (ECA) will take place in Brussels to discuss, showcase, and bring into practice the commons in and for Europe. The Assembly is an opportunity for commoners from around Europe to gather in solidarity, network with local commoners, and co-create policy proposals for the commons.

European Alternatives is taking active part in the Assembly and together with them, we are launching an open call for individuals and organisations to sign, join, and support the process. The invitation is not only open to local governments and politicians – citizens from all backgrounds and from all across Europe are invited to join the Assembly, united behind a shared vision of a different society after the failure of neoliberalism.

Our approach to the commons is not only about reclaiming access to fundamental resources (water, food, energy, atmosphere, technology, health, Internet, culture), but about working to implement the democratic processes and methods that should govern their management and distribution across the continent.

The commons existence should offer an alternative to the model that has prevailed under state and market models. It’s time to go beyond reclaiming and defending. We are in urgent need of implementing the commons, and of reshaping the democratic processes that can make them be.

Blog: Advocacy at the UN for a commons-based vision of sustainable development
Civil society groups at the United Nations are highlighting a powerful new movement in our midst based on caring, sharing, community and cooperation - and...
Article: Commons transition: STWR interviewed by the P2P Foundation
As part of a series of interviews highlighting the need for a 'commons transition', STWR's Rajesh Makwana was asked about the ethic and practice of...
Article: Sharing the commons: wealth, power and natural resources
This presentation was given at The International Union for Land Value Taxation (theIU.org) conference on 25th July 2013, held at The School of Economic...
Printer-friendly version