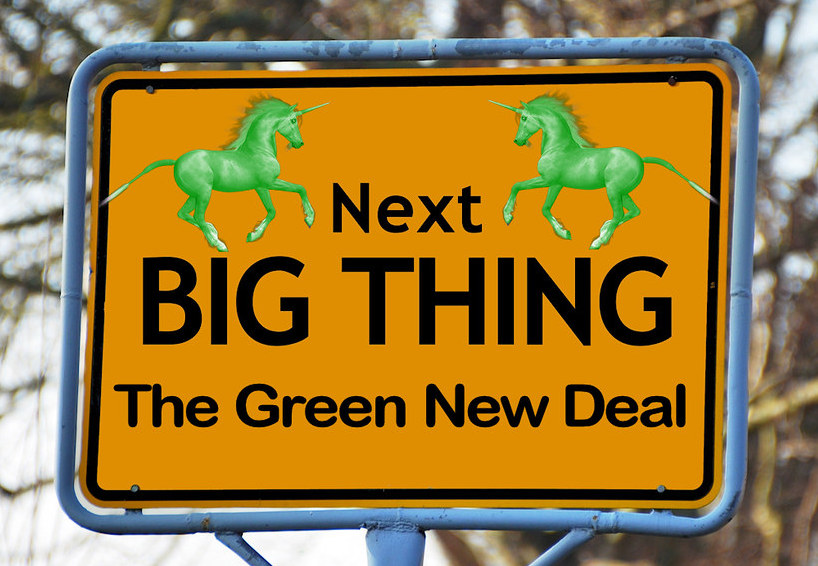 In the new energy revolution, we risk perpetuating the belief that rich countries are entitled to a greater share of the world’s finite resources irrespective of who we impoverish in doing so, or the destruction we cause. By Asad Rehman.

Scratch the surface of the current plans to decarbonise the economy and replace it with renewable energies and beneath it lays the same logic that has mande the UK the 6th richest country in the world. Britain is planning to go green through a new phase of resource and weatlth extraction of countries in the global south.

At the heart of our economic system fuelled by the City of London is a belief that the UK and other rich countires are entitled to a greater share of the world's finite resources irrespective of who we impoverish in doing so, or the destruction we cause.

This green colonialism will be delivered by the very same entrenched economic interests, who have willingly sacrificed both people and the climate in the pursuit of profit. But this time, the mining giants and dirty energy companies will be waving the flag of climate emergency to justify the same deathly business. model.

In this new energy revolution, it is cobalt, lithium, silver and copper that will replace oil, gas and coal as the new frontline of our corporate destruction. The metals and minerals needed to build our wind turbines, our solar panels and electric batteries will be ripped out of the earth so that the UK contiunes to enjoy "lifeboat ethics": temporary sustainability to save us, but at the cost of the poor.

Reducing fossil fuel dependency by itself certainly doesn't solve the inequality and poverty faced by the majority of the world's citizens whom don't even have access to electicity or clean cooking.

And behind each tonne of extraction is a story of contamination and depletion of water, destruction of habitats, deforestation, poisoning of land, health impacts on workers and hundreds of environmental conflicts - including the murder of two environmental defenders each and every week.

In a final ironic twist, the extraction of the very minerals needed for our new green technologies will result in a weakening of the resilience of eco-systems that crucial buffer us from and mitigate the impacts of irreversible climate change.

Much talk in the Labour Party and left sections of the Democrats in the US is of a "just transition" - transitioning from fossil fuel-intensive jobs to green jobs - and moving to 100 per cnet renewbale energy". Yet these movements fail to realise that these social democratic fixes would be disastours for much of the world's population. A "green new deal" in the mould of current thinking will lead to a new form of green colonialism that will continue to sacrifice tha people of the global south to maintain our broken economic model.

The demand for renewable energy and storage techninologies will far exceed the reserves for cobalt, lithium and nickel. In the case of cobalt, of which 58 per cent is currently mined in the DR of Congo, it has helped fuel a conflict that has blighted the lives of millions, led to the contamination of air, water and soil, and left the mining area as one of the top 10 most polluted places in the world.

Some studies estimate that the demand for cobalt by 2050 will be 423 per cent of existing reserves, with lithium at 280 per cent and nickel at 136 per cent of current reserves. Tellurium for solar panels could exceed current production rates by 2020. Rather than face up to the reality that capitalism requires relentless growth and is simply incompatible with tackling climate change, a new scramble for mineral extraction is already being planned with proposals for deep sea mining, that will wreck some of our most fragile ecosystems, with more extraction planned across Brazil, China, India and teh Philippines.

Last week, Chilean community leader Marcela Mella warned that the plans of mining giant Anglo-American to extract 400,000 tonnes of copper per year for the next 40 years from Chile's Andean glaciers, could lead to the destruction of vital ecosystmes which also suppoies water to the 6 million people living in Chile's capital, Santiago. The mining executives told its AGM "our products are essential to the transition to a low carbon economy". The new wave of green extraction promises to be as deadly and dirty as fossil fuel extraction.

Report: The intersection of politics and spirituality in addressing the climate crisis
The following interview with STWR’s founder, Mohammed Sofiane Mesbahi, examines both the contemporary political and profounder spiritual implications of...
Blog: Why economic growth is not compatible with environmental sustainability
Federico Demaria addresses the crucial issues of economic growth and environmental degradation, and asks: is the well-being of the individual, societies...
Blog: Can an unequal earth beat climate change?
Limiting global warming to 1.5°C will require major disruptive shifts, which people will tolerate only if they believe that everyone is sharing in the...
Article: Climate change could drive 122m more people into extreme poverty by 2030
The UN's 2016 State of Food and Agriculture report warns that without measures to halt and reverse climate change, food production could become impossible...
Printer-friendly version