Circular economy isn't a magical fix for our environmental woes 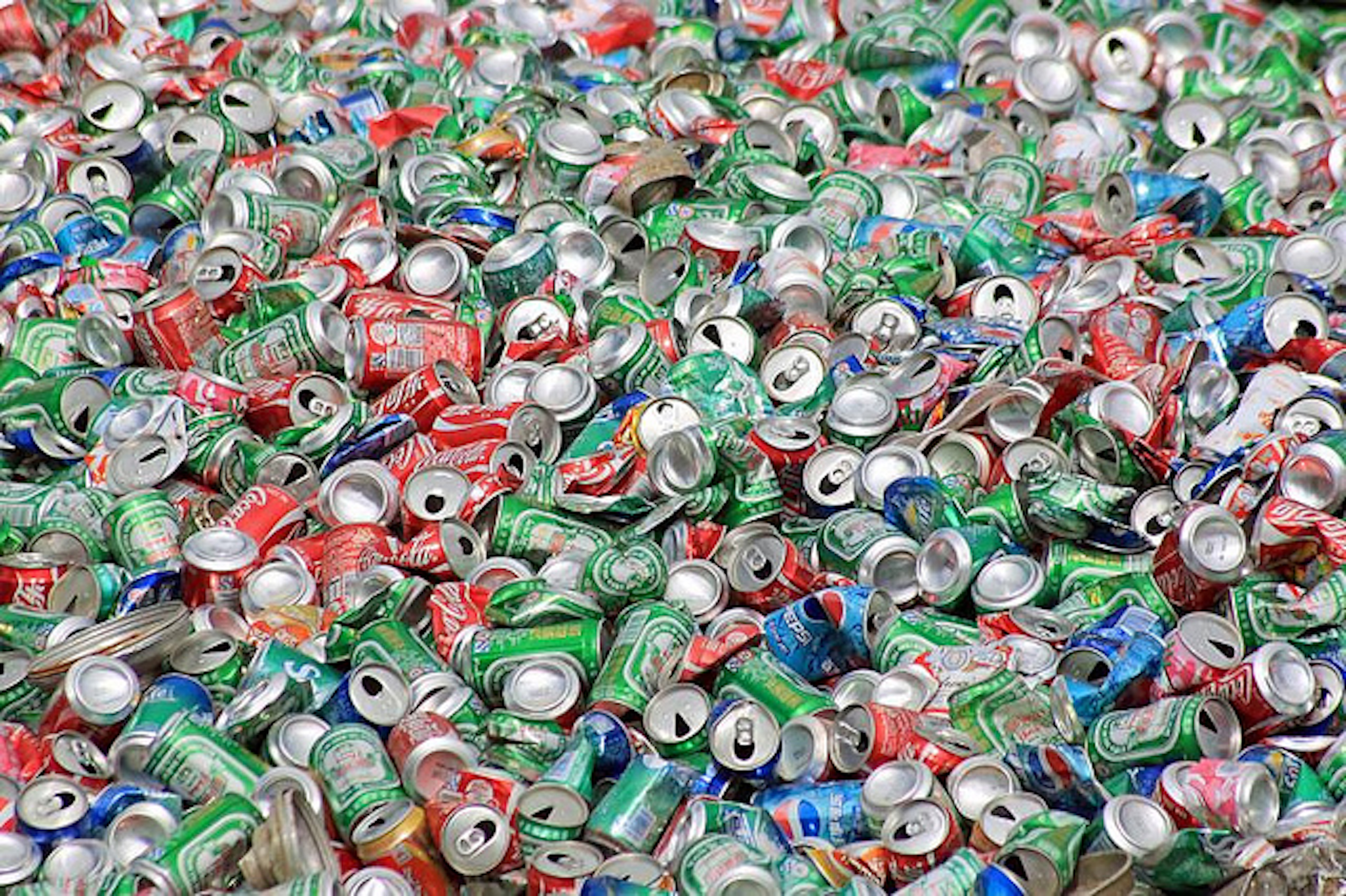 To truly flourish, the circular economy needs to be part of a bigger effort to tackle economic growth, wasteful consumerism and undemocratic power structures in the global economy. It needs to be geared to the real needs of all people, rather than the excessive consumption of a few, writes Micha Narberhaus and Joséphine von Mitschke-Collande.

The circular economy’s June jamboree in Finland, attended by around 1,500 experts and policymakers, showed just how much momentum the concept has gained in recent years. Little wonder. The circular economy model – which aims to use closed-loop production to keep resources in play for as long as possible – is presented as a pragmatic, win-win solution; an almost magical fix for our environmental woes.

As well as easing climate change, resource depletion and waste, its backers promise economic growth and job creation too. Big business can continue to flourish, buoyed by “new opportunities” and “expanding markets”. But this vision ignores the fact that on a finite planet endless economic growth is not an option. And it fails to see that solving our ecological crises means diluting the power of global corporations – not propping them up.

One of the tenets of the circular economy is the idea that closing material and product loops will prevent primary production. But recent research published in the Journal of Industrial Ecology concludes that circular economy activities can actually increase overall production, “partially or fully offset[ting] their benefits”. This suggests that the circular economy suffers from a similar rebound effect to energy-efficiency strategies. Just as more efficient coal plants can lead to lower coal prices and therefore higher demand for coal, more efficient use of materials can make products cheaper and therefore more appealing. While technical changes succeed in lowering the per-unit impact, overall the environmental benefit is largely offset by economic growth.

The architect and thinker Walter Stahel has proposed a shift from taxing labour to taxing non-renewable resources, which could mitigate the rebound effect while offering a solution to structural unemployment. But since big business is suspicious of new taxes and higher material costs, this approach is not encouraged by the circular economy’s key advocates. Corporate interests are served by the circular economy in other ways too. Take one of its most widely hailed features, the business trend towards offering services rather than selling ownership. Sharing underused items, like children’s shoes or DIY tools, may save money and materials. But a “sharing economy” put in place and dominated by large corporations also increases corporate power and can exacerbate inequalities and dependencies. Just consider the precarious working conditions of Uber and delivery drivers.

The shaping of the circular economy should not be left to global corporations. It has to be owned by citizens and an enlightened civil society, and it has to acknowledge the fact that complex problems do not have easy solutions. Our environmental crises are intertwined with the crises of inequality, migration and democracy, and none of these can be solved in isolation. Maximising recycling and re-use of materials is necessary, but cannot be a cure-all.

To truly flourish, the circular economy needs to be part of a bigger effort to tackle economic growth, wasteful consumerism and undemocratic power structures in the global economy. It needs to be geared to the real needs of all people rather than the excessive consumption of a few, and to be underpinned by more cooperative mechanisms rather than controlled by a small number of powerful companies.

Imagine an Airbnb owned by its users rather than a profit-seeking company with quasi-monopoly status, providing value for participants rather than venture capitalists and private equity funds. Without pressure to maximise growth and profits, such an organisation could be a champion for equality and resource efficiency. Or think of a world with widespread networks of community gardens, repair cafes and time banks – where individuals can provide services, track and bank their hours and then spend those hours to get their own needs met – and where the introduction of a universal basic income has made participation in such activities realistic for ordinary people.

In such a vision, global corporations might still exist, but would play a much less dominant role than today. Peer-to-peer economic co-operation or local and regional community-led production and consumption models would thrive, helping to support a less growth-dependent and more sustainable economic system. Only once the circular economy is embedded in such a holistic framework will it be worthy of the buzz it is generating.

Filed under:
Environment, Finance and debt

Article: Social justice for the sustainability of life: on the need for a global social pact
We now need transformative policies able to open a new horizon, without poverty, with less inequality, without destroying our natural environment. Our new...
Report: Building a new social commons: the people, the commons and the public realm
We must build the case for a new social commons, and urgently, because we’re in danger of losing what we’ve taken for granted for half a century. The old...
Blog: Advocacy at the UN for a commons-based vision of sustainable development
Civil society groups at the United Nations are highlighting a powerful new movement in our midst based on caring, sharing, community and cooperation - and...
Blog: Policy experts point the way towards sustainable consumption on a shared planet
During a recent workshop held in Eugene (Oregon, USA), a number of policy experts met to research and explore actions that cities can take to promote...
Printer-friendly version