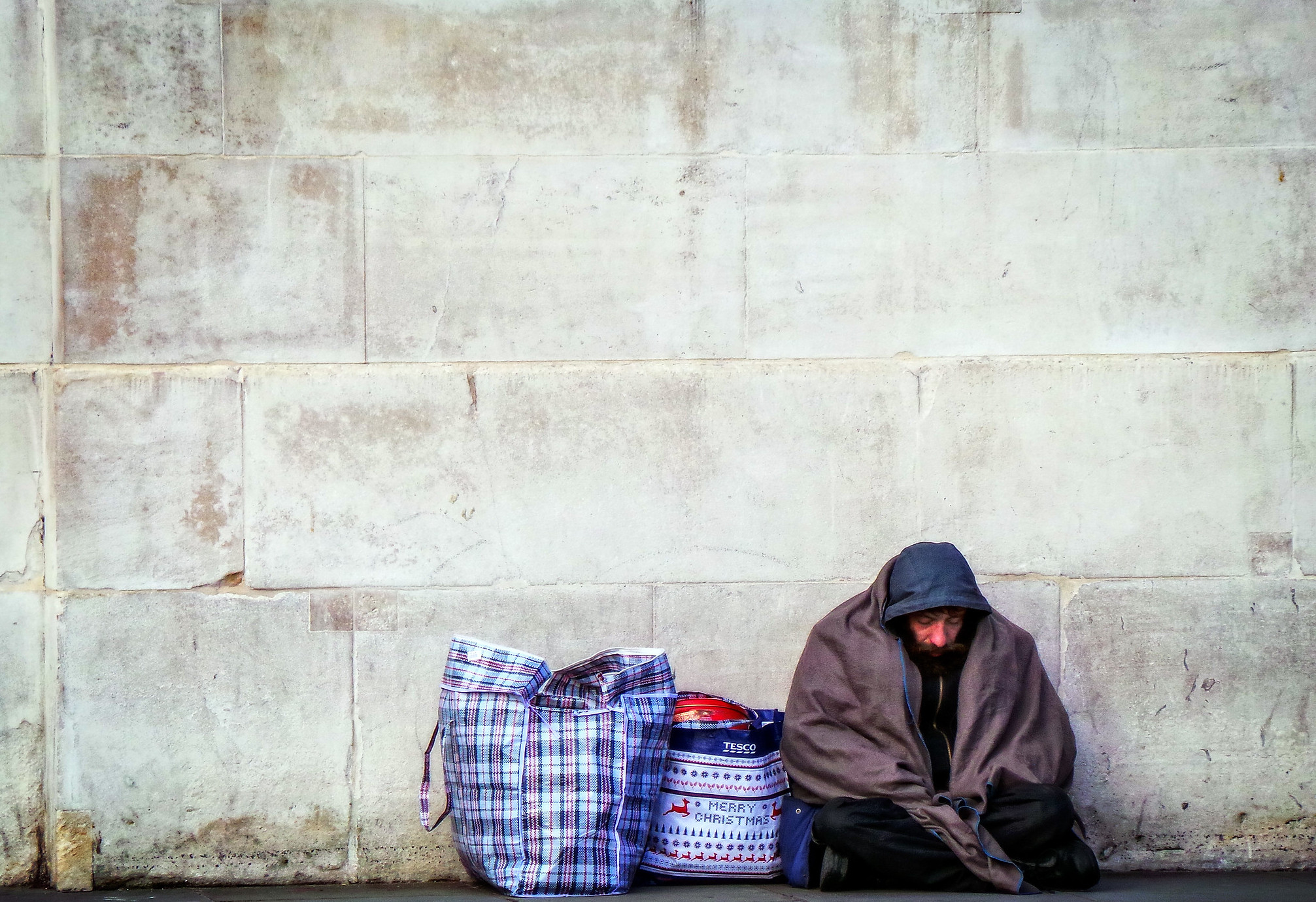 The UK is an outlier for subscribing to international treaties that enshrine socioeconomic rights, but without incorporating them in domestic law, writes Koldo Casla and Peter Roderick.

Like many other countries, the UK has voluntarily subscribed to a number of international treaties which say that everyone living in the country is entitled to the right to adequate housing, the right to health, the right to social security and other socio-economic rights.

But unlike other countries, by and large these rights have not been incorporated in domestic law, which means that people living in the UK do not have an effective legal way to claim their rights. The UK is an outlier.

That’s why we’ve just launched a consultation on an Economic, Social and Cultural Rights Bill that we’ve developed together with colleagues from other universities and from civil society. It’s the first stage in a process that we hope will eventually end in such a bill being introduced in the British parliament.

The good news is that this means there are several models of incorporating economic and social rights into a country’s legal system that the UK could learn from.

Over 90% of the world’s constitutions recognise at least one socio-economic right. In around 70% of them at least one of these rights is explicitly enforceable in court, and 25% recognise ten or more socio-economic rights as judicially enforceable – particularly those relating to education, trade unions, health-care, social security, child protection and the environment.

The Finnish constitution, for example, imposes the obligation on parliament to legislate for the protection of socio-economic rights, and a widely respected parliamentary committee leads a thorough oversight of this constitutional responsibility. Canadian courts have the power to strike down legislation if it contravenes the constitutional bill of rights, and courts normally give parliament and government a period to comply with judgments.

The South African system creates the expectation that public authorities will adopt reasonable measures to improve the enjoyment of the rights to housing, health and food. In some circumstances, people in South Africa can claim compensation in court if they think they have been victims of public decisions that do not meet that principle of reasonableness. The Spanish constitution establishes that the constitutional bill of rights must be interpreted in accordance with international human rights law, which is part of the domestic legal order.

The UK should seek inspiration in comparative law but ultimately a model is needed that fits the legal and political tradition of the UK, and most importantly, that makes a real difference to people’s lives.

Enhancing the status of economic and social rights in the UK legal system would lead to important changes. For example, English law currently unfairly permits landlords to evict tenants without giving a reason, but to comply with the right to adequate housing no-fault evictions would have to be abolished.

If socio-economic rights were taken seriously, among other things the government would have to analyse the cumulative impact of tax, social security and public spending reforms and restore the link between social security and the costs of living. Austerity-inspired policies since 2010 have not been justifiable in terms of the goals they were meant to achieve, they have been disproportionate and discriminatory, and benefit sanctions have been harmful and largely ineffective.

An Economic and Social Rights Act would also require lifting the ban that prevents people seeking asylum from work while they wait for a final decision on their application.

Economic and social rights have been essentially ignored in the UK legal systems, but the tide is changing. The Social Security (Scotland) Act 2018 declares that “social security is itself a human right and essential to the realisation of other human rights”. The Scottish government has brought the socio-economic duty to life through the Fairer Scotland Duty, which essentially requires public authorities to actively consider how their policies are likely to increase or decrease inequalities. An advisory group set up by the first minister of Scotland, Nicola Sturgeon, urged the Scottish parliament to show leadership by adopting a new Scottish human rights act including economic, social, cultural and environmental rights.

In the exercise of their functions, Welsh ministers are legally required to have due regard to the UN Convention on the Rights of the Child, and the Wellbeing of Future Generations (Wales) Act 2015 offers an opportunity to consider the long-term impact of policies on the next generation.

Social rights have actually been part of Britain’s tradition for centuries. Britain is the birthplace of human rights forefathers Thomas Paine and John Stuart Mill, and the land of inspiring revolutions such as the Peasants’ Revolt of the 14th century and the Putney Debates of the 17th. It is the stronghold of the earliest labour movements, the country of the NHS, the home of the council house.

As wisely observed by the UN Special Rapporteur on extreme poverty and human rights, Philip Alston, at the end of his UK visit in November 2018, the UK has an opportunity to “reimagine what this country should represent and how it protects its people. The legislative recognition of social rights should be a central part of that reimagining”. The UK needs an Economic and Social Rights Act more than ever to waterproof people’s rights and social protection from the effects of austerity – and from Brexit.

Koldo Casla is also the Policy Director of Just Fair, an organisation that monitors and campaigns for economic and social rights in the UK.

Peter Roderick does not work for, consult, own shares in or receive funding from any company or organisation that would benefit from this article, and has disclosed no relevant affiliations beyond their academic appointment.

The UK must commit to social rights for its citizens after Brexit - Koldo Casla, The Conversation

Report: Heralding Article 25: A people's strategy for world transformation
After so many years of political inaction only the massed goodwill of ordinary people can bring about an end to poverty in a world of plenty through...
Article: Connecting the dots: Human rights, inequality and poverty
We can rapidly realise the human rights of the world’s poor through global institutional reforms that reduce inequality and share the planet's natural...
Blog: Human rights beyond borders: The Maastricht Principles turn five
Five years ago, the Maastricht Principles on Extraterritorial Obligations of States was adopted in the area of Economic, Social and Cultural Rights, and...
Article: Reclaiming the UN's radical vision of global economic justice
The Universal Declaration of Human Rights is one of the most translated and celebrated documents in the world, marking its 70th anniversary this year. But...
Printer-friendly version