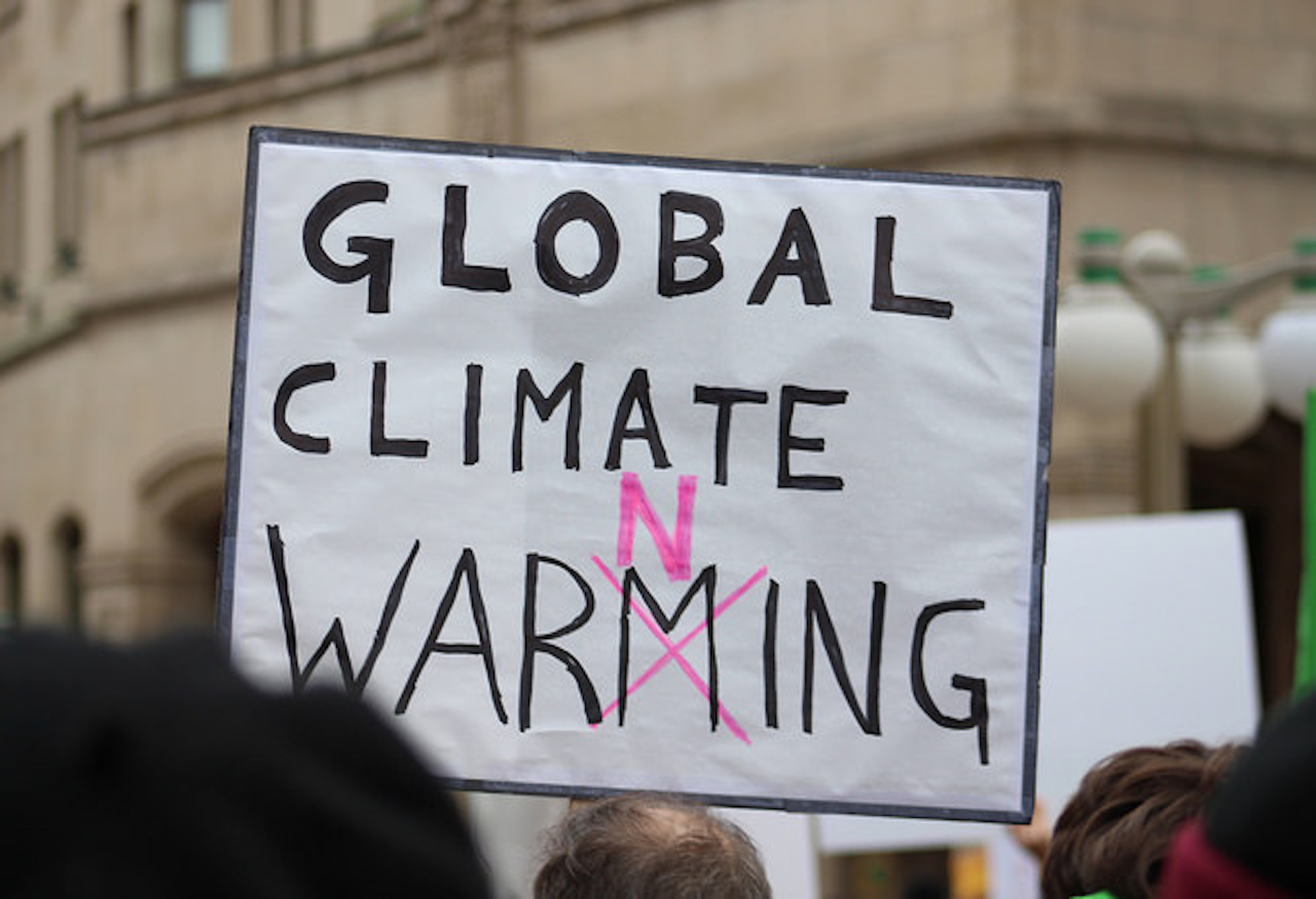 The record-breaking heat that made 2016 the hottest year ever recorded has continued into 2017, pushing the world into “truly uncharted territory”, according to the World Meteorological Organisation.

The WMO’s assessment of the climate in 2016, published on Tuesday, reports unprecedented heat across the globe, exceptionally low ice at both poles and surging sea-level rise. Global warming is largely being driven by emissions from human activities, but a strong El Niño – a natural climate cycle – added to the heat in 2016. The El Niño is now waning, but the extremes continue to be seen, with temperature records tumbling in the US in February and polar heatwaves pushing ice cover to new lows.

“Even without a strong El Niño in 2017, we are seeing other remarkable changes across the planet that are challenging the limits of our understanding of the climate system. We are now in truly uncharted territory,” said David Carlson, director of the WMO’s world climate research programme. “Earth is a planet in upheaval due to human-caused changes in the atmosphere,” said Jeffrey Kargel, a glaciologist at the University of Arizona in the US. “In general, drastically changing conditions do not help civilisation, which thrives on stability.” The WMO report was “startling”, said Prof David Reay, an emissions expert at the University of Edinburgh: “The need for concerted action on climate change has never been so stark nor the stakes so high.”

The new WMO assessment also prompted some scientists to criticise Donald Trump. “While the data show an ever increasing impact of human activities on the climate system, the Trump administration and senior Republicans in Congress continue to bury their heads in the sand,” said Prof Sir Robert Watson, a distinguished climate scientist at the UK’s University of East Anglia and a former head of the UN’s climate science panel. “Our children and grandchildren will look back on the climate deniers and ask how they could have sacrificed the planet for the sake of cheap fossil fuel energy, when the cost of inaction exceeds the cost of a transition to a low-carbon economy,” Watson said.

Trump is aiming to cut climate change research. But the WMO’s secretary-general Petteri Taalas said: “Continued investment in climate research and observations is vital if our scientific knowledge is to keep pace with the rapid rate of climate change.”

2016 saw the hottest global average among thermometer measurements stretching back to 1880. But scientific research indicates the world was last this warm about 115,000 years ago and that the planet has not experienced such high levels of carbon dioxide in the atmosphere for 4m years. 2017 has seen temperature records continue to tumble, in the US where February was exceptionally warm, and in Australia, where prolonged and extreme heat struck many states. The consequences have been particularly stark at the poles.

“Arctic ice conditions have been tracking at record low conditions since October, persisting for six consecutive months, something not seen before in the [four-decade] satellite data record,” said Prof Julienne Stroeve, at University College London in the UK. “Over in the southern hemisphere, the sea ice also broke new record lows in the seasonal maximum and minimum extents, leading to the least amount of global sea ice ever recorded.” Emily Shuckburgh, at the British Antarctic Survey, said: “The Arctic may be remote, but changes that occur there directly affect us.

"The melting of the Greenland ice sheet is already contributing significantly to sea level rise, and new research is highlighting that the melting of Arctic sea ice can alter weather conditions across Europe, Asia and North America.” Global sea level rise surged between November 2014 and February 2016, with the El Niño event helping the oceans rise by 15mm. That jump would have take five years under the steady rise seen in recent decades, as ice caps melt and oceans get warmer and expand in volume. Final data for 2016 sea level rise have yet to be published.

Climate change harms people most directly by increasing the risk of extreme weather events and the WMO report states that these raised risks can increasingly be calculated. For example, the Arctic heatwaves are made tens of times more likely and the soaring temperatures seen in Australia in February were made twice as likely.

“With levels of carbon dioxide in the atmosphere consistently breaking new records, the influence of human activities on the climate system has become more and more evident,” said Taalas.

News: Global Climate Change rallies push for urgent action
In London, STWR joined over 10,000 campaigners who braved the wind and December downpours to walk from the Houses of Parliament to the US embassy.
Article: Climate change could drive 122m more people into extreme poverty by 2030
The UN's 2016 State of Food and Agriculture report warns that without measures to halt and reverse climate change, food production could become impossible...
Article: Global climate justice movements refuse to be overshadowed by election of climate change denier to U.S. presidency
The following collective statement was issued by organisations, networks, and movements gathered in Marrakech at COP22, in response to Donald Trump...
Printer-friendly version