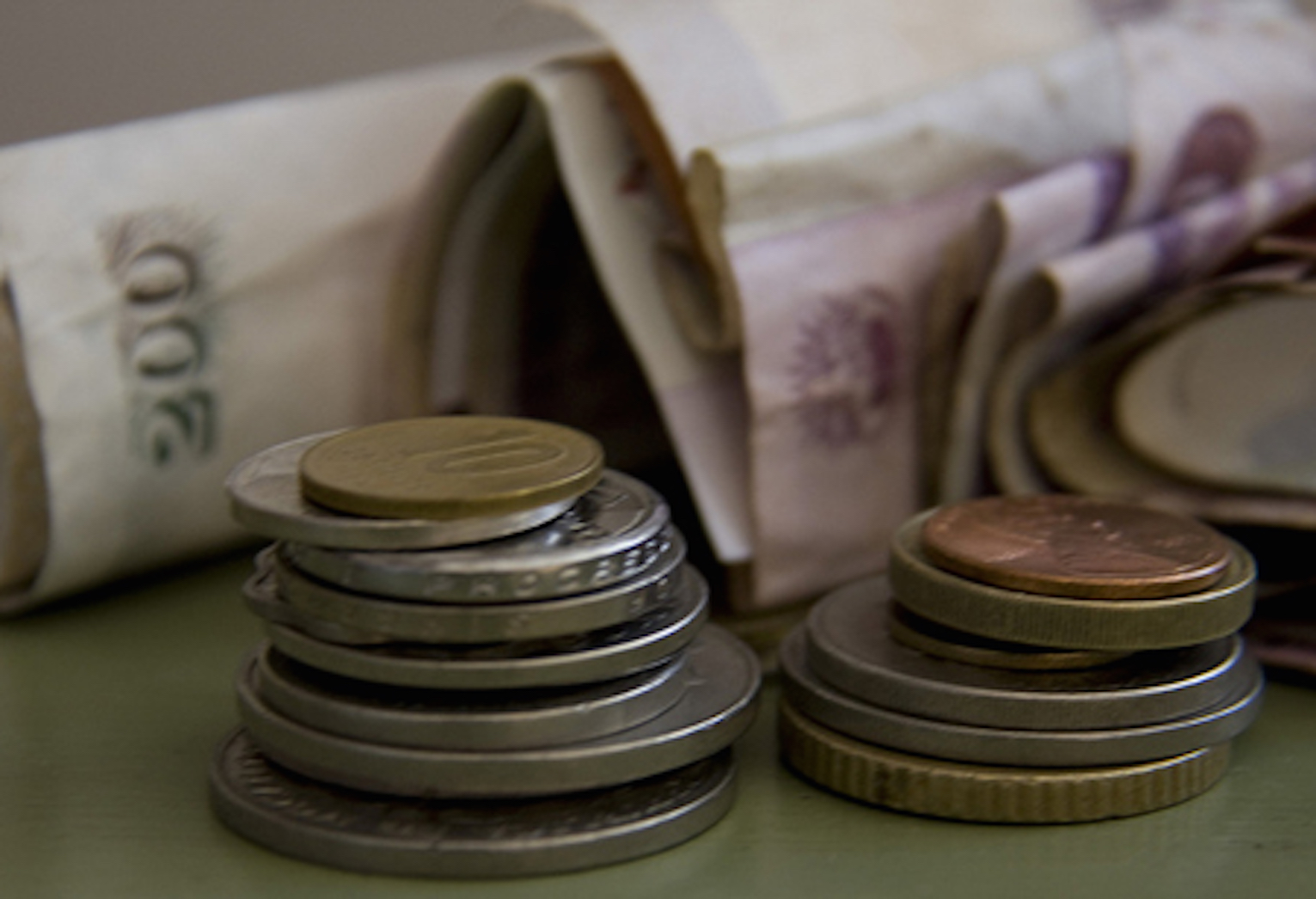 Representatives from the Global South have called to strengthen and upgrade the Committee of Experts on International Cooperation on Tax Matters, transforming it to an intergovernmental body that represents all. By Tharanga Yakupitiyage.

Tax havens are “one of the worst enemies of our democracies,” said state representatives during a meeting at the United Nations. Due to concerns over the impacts of illicit financial flows, the Missions of Ecuador, South Africa, and India convened an informal workshop to discuss the issue and potential solutions.

“Tax revenues are said to be the lifeblood of a state. With integration of economies in a globalized world, actions taken on taxation in one country affect practically everybody within borders and across borders,” said Permanent Representative of India to the UN Syed Akbaruddin, adding that the trends in illicit financial flows are alarming.

While Oxfam suggests that 7.6 trillion dollars is held in offshore accounts, others estimate a much higher figure, including UN expert Alfred de Zayas who found that up to 32 trillion dollars could be in secret jurisdictions around the world. This deprives developing nations of essential resources needed to achieve major social and economic goals as laid out in the internationally agreed 2030 Agenda for Sustainable Development, whose motto is to leave no one behind.

“[In] the commitment to leave no one behind…the issue of taxation is fundamental in that effort,” said Deputy Permanent Representative of South Africa to the UN Mahlatse Mminele. According to the UN Conference on Trade and Development (UNCTAD), illicit financial flows cost developing countries more than 100 billion dollars per year. Africa bears the brunt of such outflows as it is estimated to be equivalent to all official development assistance received by the continent in the last 50 years.

In one case revealed by the Panama Papers in 2016, a company dodged a tax bill of 404 million dollars in Uganda, a figure representing more than the East African nation’s annual health budget. Ecuadorian Foreign Minister Guillaume Long painted a similar picture in his country, estimating that one-third of its GDP is being “robbed” and stowed away in tax havens which limits opportunities for the creation of wealth and further widens societal inequality.

Long, whose country currently chairs an intergovernmental group of developing nations known as the Group of 77, called for international cooperation on tax issues. “The issue of international tax cooperation is of crucial importance and is directly linked to the right of development and the possibility of implementing Agenda 2030, a link to guarantee human rights,” he told attendees.

Currently, the Committee of Experts on International Cooperation on Tax Matters provides a framework for dialogue and cooperation on tax issues. Though it helped create the UN Code of Conduct on Cooperation in Combating International Tax Evasion, the committee has been insufficient. Long noted that the committee works in individual capacities rather than on a governmental level and does not have sufficient resources to tackle the issue.

The three representatives therefore called to strengthen and upgrade the committee, transforming it to an intergovernmental body that represents all. Of the 25 seats in the committee,12 are occupied by the 35-member Organization for Economic Cooperation and Development (OECD) which includes countries like the United Kingdom and the United States, leaving the other 158 countries with only 13 seats.

“Every country, every state – rich or poor, big or small – does have the right to an inclusive place at the table to decide on an issue that impacts all of us,” said Akbaruddin. The representatives called the UN and Secretary-General to take urgent action on the issue. “The international community needs to urgently address this global test…the status quo should no longer be allowed to persist,” said Mminele.

Article: Tax havens are a global shame. Now is the time to put an end to them.
A rapidly growing global web of tax havens is one of the key drivers of global inequality, allowing some of the world’s super rich to pay no taxes or far...
Report: World's worst corporate tax havens exposed
Collecting tax is one of the key means by which governments are able to address poverty. But big business is dodging tax on an industrial scale, depriving...
Article: An energy revolution is possible: Tax havens and financing climate action
According to a new report by Friends of the Earth International, it is a gross injustice that the world’s richest multinational corporations and...
Printer-friendly version